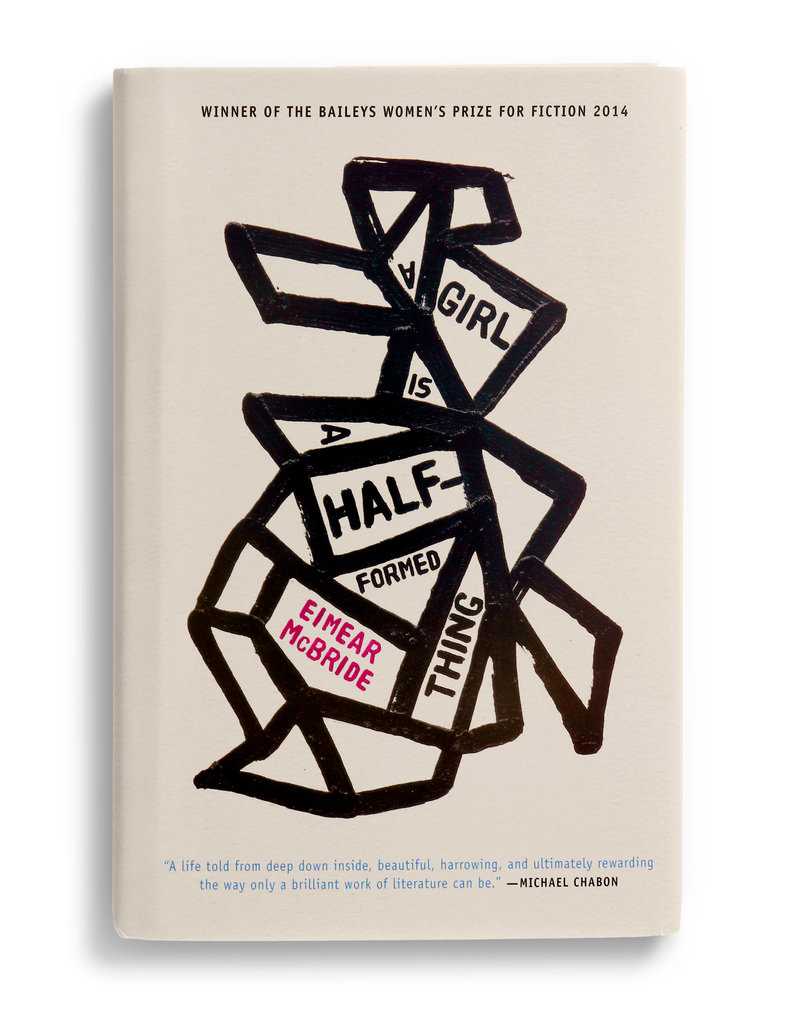 A Girl Is a Half-Formed Thing Romance, Teens

In 1937, F. Scott Fitzgerald was a troubled, uncertain man whose literary success was long over. In poor health, with his wife consigned to a mental asylum and his finances in ruins, he struggled to make a new start as a screenwriter in Hollywood. By December 1940, he would be dead of a heart  attack.

Those last three years of Fitzgerald’s life, often obscured by the legend of his earlier Jazz Age glamour, are the focus of Stewart O’Nan’s gorgeously and gracefully written novel. With flashbacks to key moments from Fitzgerald’s past, the story follows him as he arrives on the MGM lot, falls in love with brassy gossip columnist Sheilah Graham, begins work on The Last Tycoon, and tries to maintain a semblance of family life with the absent Zelda and daughter, Scottie.

1 review for A Girl Is a Half-Formed Thing

Only logged in customers who have purchased this product may leave a review.